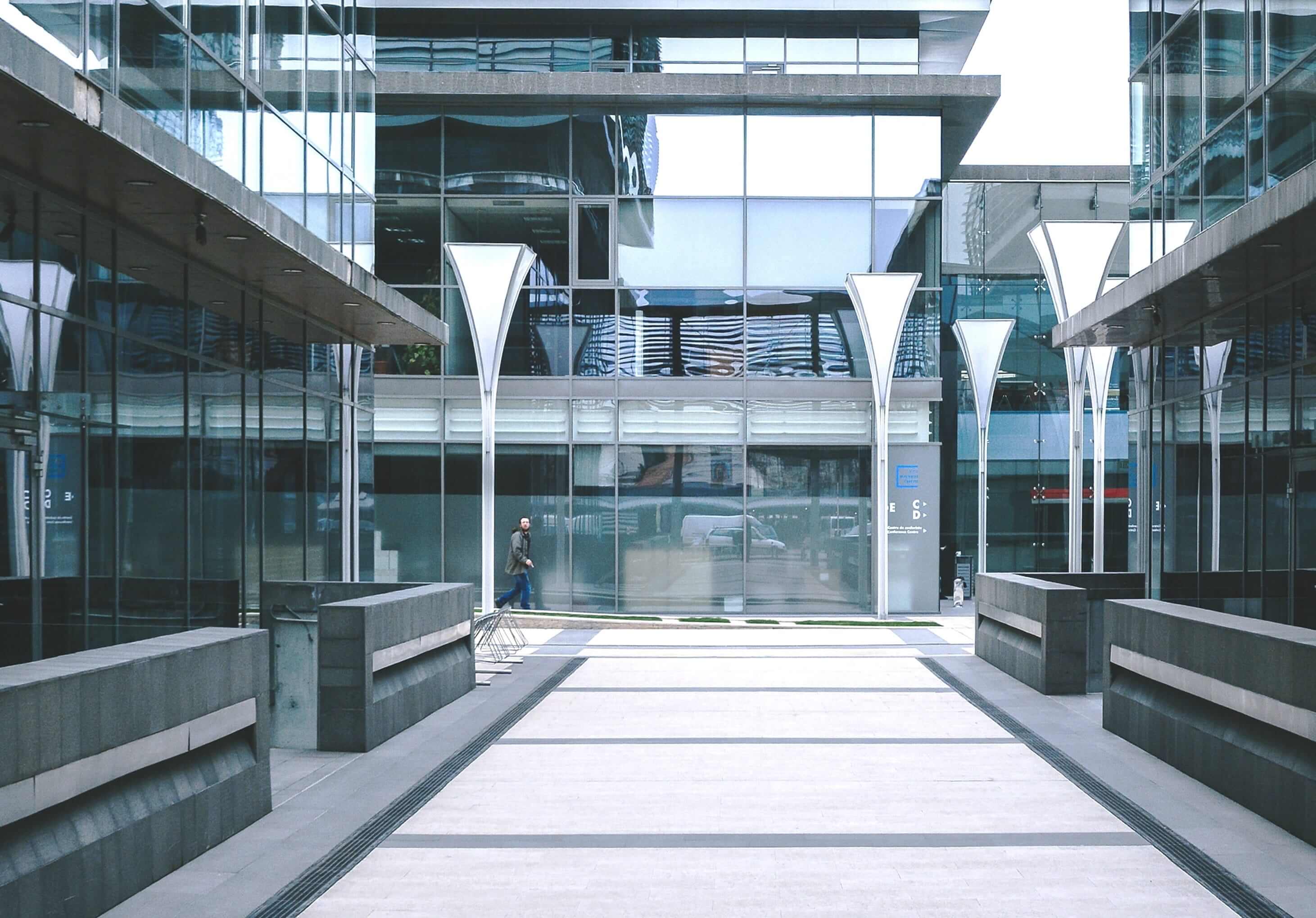 SANCIO VFX an abode to all visual effect’s necessities for Feature films, Commercials and TV Series. We’re the people in back of the effects in innumerable blockbusters like the Flash, Fast and Furious series, Supergirl, Black Lightening, Charmed, Pan, San Andreas, Ninja, and Wonder Women performing everything from De-aging the character to removing up the unnecessary objects. We present the best graphics for the people who want to see their artistry in visuals. This is the main motive which motivates us to do more in the future. With the marvellous team of 300 talented artists we bring your dreams and visions into reality with a fine touch of our creativity.

We are well known for our visual effects. SANCIO VFX been and will be the one stop potential visual effects outsourcing partner offering services for Feature films, Commercials and TV Series to many companies over the years. We work with many studios as their potential vendor and help them save their time and money. We truly exceed our client’s expectations for quality and service. In order to keep up our pledge, we developed an extremely talented and dedicated team of production heads, visual effects artists, and an enriched production process to provide everything you needed for your Films, T.V series and Commercials. We make sure that every minute detail of your project is carefully analysed, performed, and delivered on time, and on budget.

“Witness the magic happening” we stand on our slogan to bring your dreams and visions into reality with a fine touch of our creativity. With our top notch team, we finish the work with the best graphics according to the schedule and with reasonable budget. We have the best security features for your projects so they are secured in our hands and you are rest assured. This is the commitment we could give to you to finish your projects reaching your expectations, quality standards, and within time.